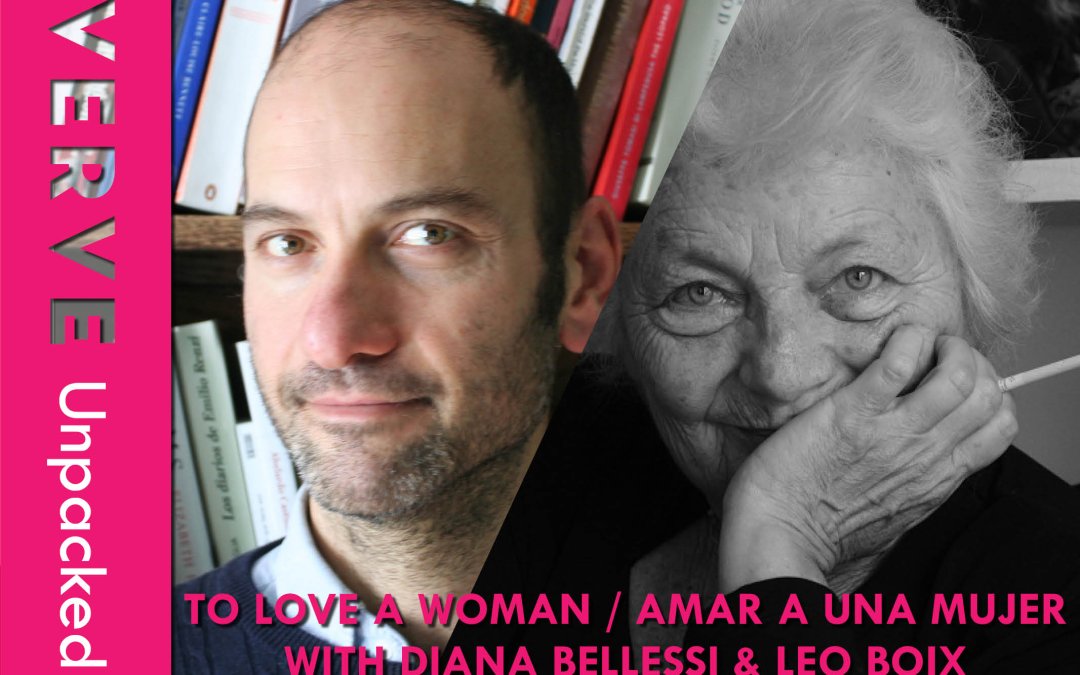 With just over a month to go until VERVE explodes back onto the scene, we’re giving you the lowdown on some of our much-anticipated events. If you’re looking for more background info and what to expect when you get your tickets, you’re in the right place!

First up is our collaboration with Poetry Translation Centre, To Love A Woman / Amar a una mujer with Diana Bellessi & Leo Boix.

To Love A Woman / Amar a una mujer

WHEN: Sunday 20th at 2:30pm
WHERE: The Patrick Studio, Birmingham Hippodrome
WHO: Diana Bellessi & Leo Boix 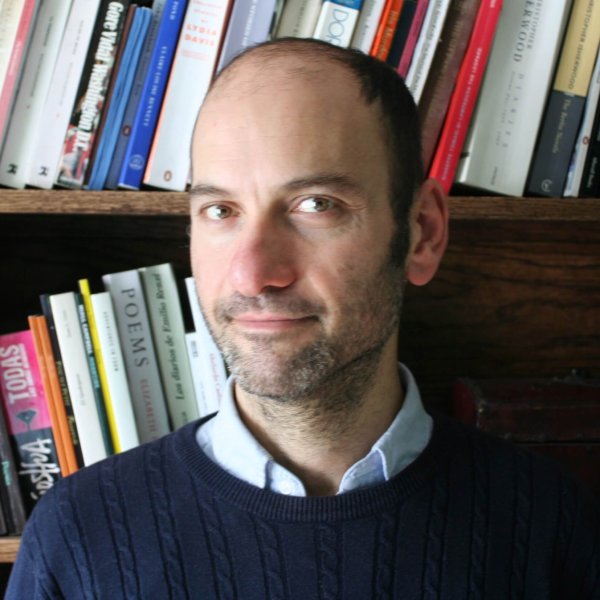 Leo Boix is a bilingual Latino British poet, translator and journalist based in the UK. He has published two collections in Spanish, Un lugarpropio (2015) and Mar de noche (2017), and was included in many anthologies, such as Ten: Poets of the New Generation (Bloodaxe) and Why Poetry? (Verve Poetry Press).

His English poems have appeared widely including in Poetry, The Poetry Review, Modern Poetry in Translation, PNReview and The Rialto. Boix is a fellow of The Complete Works Program and co-director of ‘Invisible Presence’, a scheme to nurture new young voices of Latino poets in the UK. His debut collection of English poetry, Ballad of a Happy Immigrant, will be published by Chatto and Windus in 2021. 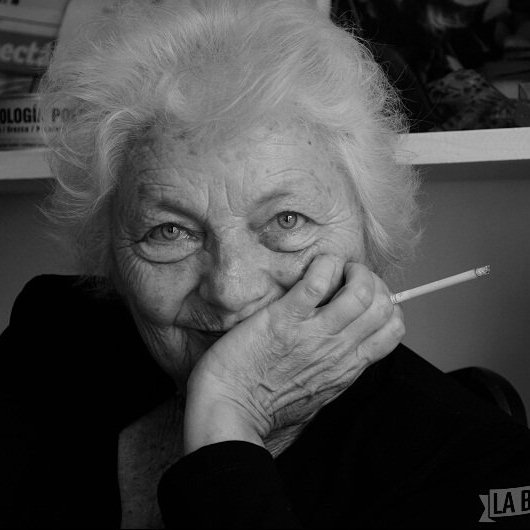 Diana Bellessi is a poet from the province of Santa Fé in Argentina. Born in 1946, she has become one of the foremost voices in Latin America, her many awards include: 1993 Guggenheim Fellowship in poetry, 1996 Antorchas Foundation fellowship, 2004 Premio Konex, Merit Award, 2007 Fondo Nacional de las Artes, lifetime award in poetry. She is considered to be the godmother of feminist / LGBTQI+ / Lesbian poetry in Argentina and her work demonstrates a deep commitment to progressive politicals, ecological conservation and the social condition of the working class. Her poetry is seen as groundbreaking for its depiction of Lesbian desire and has exerted a strong influence on prominent poets and writers from the 80s and 90s through to the present day.

We’re so excited to be inviting you to celebrate the publication of ‘To Love a Woman’, a long-overdue translation of selected poems from the extensive oeuvre of Diana Bellessi, a poet whose life and work has been hugely influential on poetry in Latin America and beyond ever since her first collection was published in 1972. Among those inspired by Bellessi is Leo Boix, who has written a few words on how he first came across her work and why it was so important to him that more of it be translated:

"I came across the work of Diana Bellessi on one of my first trips to Buenos Aires after emigrating to the UK in 1997. I first read her 'Selected Poetry' and immediately fell in love with her work, especially her poems on lesbian love and desire, and the work that reveals her fascination with the natural world, her ardent feminism and her political activism. I became a big follower of her poetry. I even wrote to her to tell her about it and dedicated the first poem of my debut collection in Spanish (Un Lugar Propio- Letras del Sur Editora 2015) to her.

When the Poetry Translation Centre asked me to put together a list of possible poets from Latin America to translate, I immediately thought of Diana's work, as her poetry is hardly known in the English-speaking world. I was delighted when we finally decided to go ahead and publish a book of her poetry in translation, which will be out in February.

Working with Diana on this book has been a wonderful experience. We speak on the phone on a regular basis to discuss aspects of her work (Diana is a great translator herself), about Argentinean current affairs, her house in the town of Zavalla (in the province of Santa Fe, Argentina) or about contemporary English poetry, among other topics. We became good friends and I'm very excited to finally meet her in person. We already have plans to visit some places in England, she wants to see Stonehenge and also Deal (East Kent) where I live, a place by the sea she heard so much during our telephone conversations." 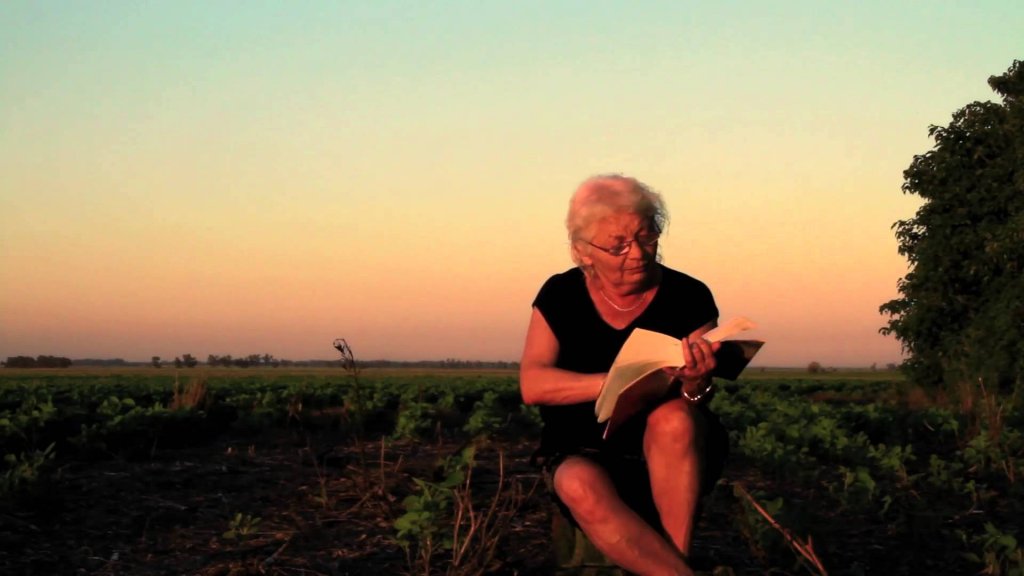 Unfortunately, it’s been decided that Diana won’t be able to travel to us right now, so Stonehenge will have to wait, but she will still be at VERVE through a video call, as she and Leo read the poems from To Love A Woman / Amar a una mujer and discuss Diana’s life and work as well as the process of putting this particular collection of translations together. It promises to be an incredible event and the perfect introduction to vital work that has been woefully inaccessible to English-speaking poetry readers until now.

For info and tickets for this and all our other amazing VERVE 2022 events, head over to our line-up page! In the meantime, be sure to check back here regularly for updates and sign up to our mailing list for all the latest direct to your inbox.