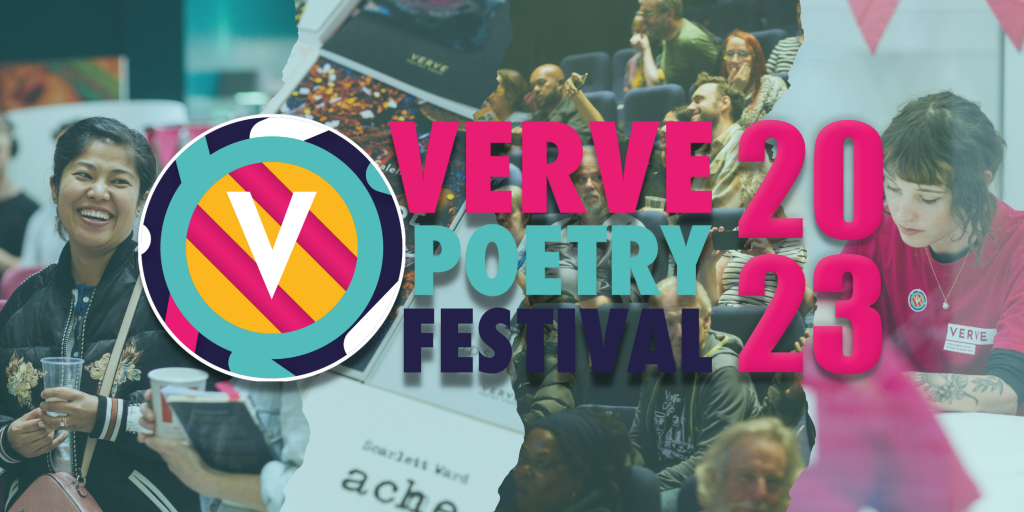 If a poem is described as ‘political’, this often conjures up the idea of a rant in the shape of a poem, with the control of language slipping away from the poet’s grasp. When a poem is described as ‘personal’, it can bring to mind ideas around what poetry ‘should’ be about; that certain subjects are not grand enough to deserve poems written about them.In this workshop we will begin breaking down the boundaries between the personal and political to write poems that give a voice to what we really have to say.